Nominations for the 2023 Commonwealth Youth Awards, which recognise exceptional young people from across the Commonwealth, are now open.

Next year’s awards are even more special as 2023 has been declared ‘Year of the Youth’, in honour of the 50th anniversary of the Commonwealth Youth Programme.

The Awards ceremony, filmed at Marlborough House in London, attracted world-class acts including Nigerian Afropop singer Yemi Alade, and media coverage from mainstream outlets across the Commonwealth. It was broadcast on TV and online by major broadcasters in the Caribbean, Africa, Asia, Europe and the Pacific.

The launch of the 2023 Awards comes on the heels of the Commonwealth Youth Forum and Commonwealth Heads of Government Meeting in Kigali, Rwanda, during which leaders committed to a range of strategies, initiatives, and activities to address the ongoing impact of new and pre-existing youth-related challenges such as Covid-19, conflict, climate change, unemployment and access to education.

One of the key outcomes of the meeting was the declaration by Commonwealth leaders that 2023 will be named ‘Year of the Youth’, which will kick off in January 2023 with a Youth Ministerial Meeting in Pakistan and include a range of other activities aimed at youth empowerment and youth development.

Young people from the 56 Commonwealth countries can enter five regional categories: Africa, Asia, the Caribbean, Europe and Canada, and the Pacific.

An independent pan-Commonwealth jury will judge the nominations based on impact, sustainability and innovation.

The jury will shortlist finalists, who will each receive a trophy, a certificate and £1,000 in cash, and from them, regional award winners will be chosen. These will receive an additional £2,000.

One of the regional award recipients will be accorded further recognition as Commonwealth Young Person of the Year and a total cash prize of £5,000.

To submit an entry, an applicant must be:

Nominees must show a strong track record of implementing impactful development work which contributes to at least one of the 17 SDGs.

To be eligible for the additional QCT prize, applicants must be aged 18 to 29 years old, and the founder or co-founder of a social enterprise. 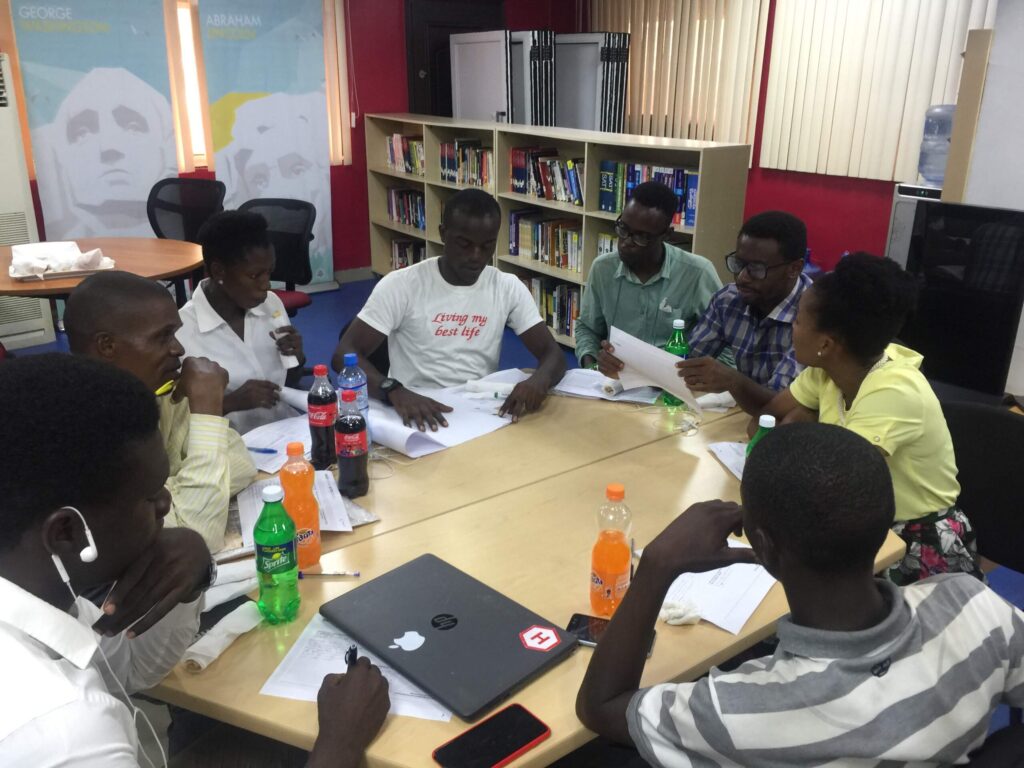 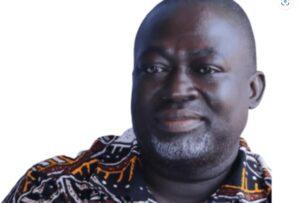 Social Entrepreneur of the month – January 2023

1. Briefly tell us about yourself and your organisation. My name is Erasmus Mensah-Ackon. The name of my organisation is Duapa Werkspace. It is a 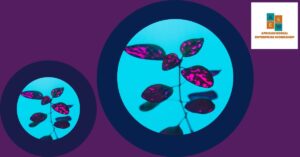 Social Entrepreneur of the Month – November 2022

1. Briefly tell us about yourself and your organization. My name is Catherine Boafo Ashong and I am the founder and CEO of Mawutwueni –